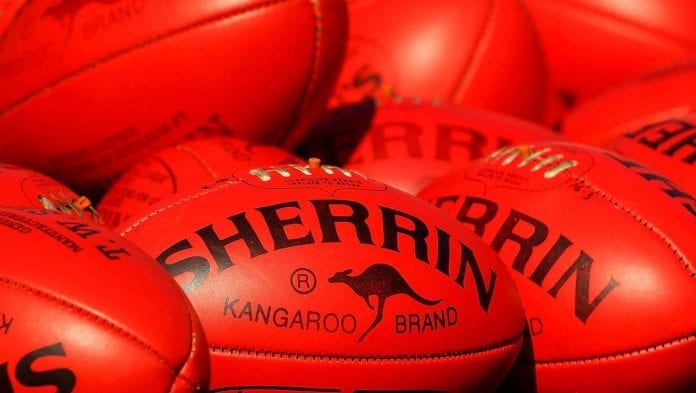 A father and son playing for the same club at the same time is not uncommon but we are willing to bet not many of you have seen something like this before.

Jim Gonis ran out for his 150th game for the Monash Gryphons on Saturday, in the same game as his son, Jeremy, made his senior debut.

Proving that the apple does not fall far from the tree, Jim and Jeremy kicked two goals each and to make it even more memorable for the Gonis family, the Gryphons recorded a thumping 133-point win over Swimburne University.

We are sure it was a day Jim, Jeremy and the rest of the Gonis family will never forget.

What other quirky local footy stories have you heard?