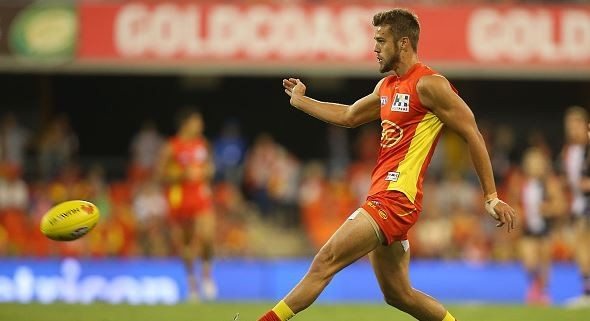 “I’m really happy to re-sign with the club. I never wanted to go anywhere else. The club has shown a lot of faith in me, so I would love to repay that faith now,” Tape told goldcoastfc.com.au.

“I love the place and all my teammates. I can’t wait to get stuck into another pre-season and get to work for 2016.”

Tape has played 37 career games since making his debut in 2011.

He played 23 games in his first two seasons, before persistent hamstring, knee and ankle injuries limited him to just 14 games in the past three seasons.