North Melbourne’s Mason Wood could be slated for a roll in defence next season, as the Roos look to solve an issue in their backline.

The 26-year-old was put on the trade table by the club this October, but stayed at Arden Street and has been trialled down back in pre-season, according to AFL.com.au.

In match simulation during training sessions this pre-season, Wood has played in defence, and is set to play there again on Friday in the Roos’ last simulation of 2019.

Majak Daw found his place as a defender in match simulation two years ago, and the Roos are hoping they can find Wood a spot in the team via the same route.

Wood’s spot in the forward line has been overtaken by Nick Larkey, who is now the club’s second tall. 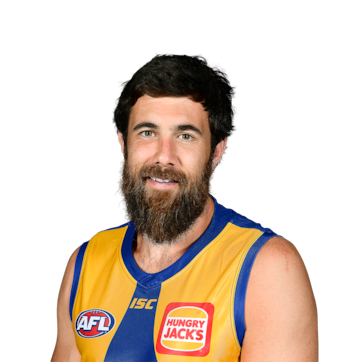