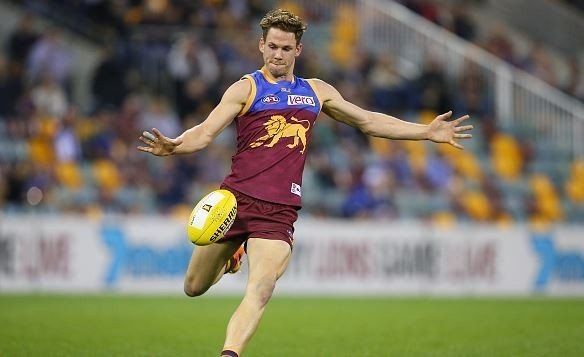 Jack Redden is reportedly on his way to West Coast.

The Eagles will trade their first pick in this year’s draft, currently pick No. 17, in exchange for Redden, according to The Age’s Emma Quayle.

Quayle says that the deal is as good as done.

Redden requested a trade from the Lions at season’s end, after 129 games in six seasons.

Jack Redden is on his way to West Coast for the Eagles' first pick in the draft, No. 17. Pretty much done.