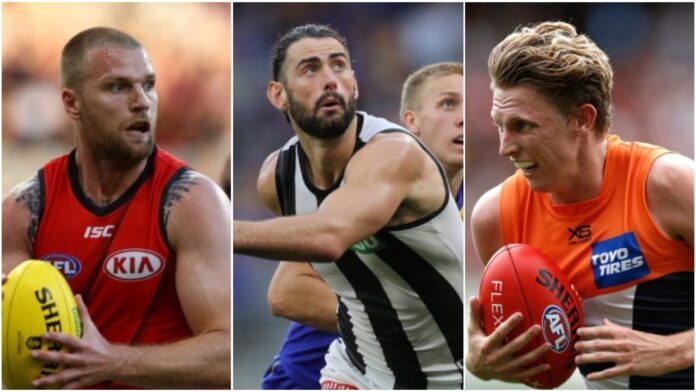 The 2012 National Draft saw the Giants receive a number of concessions in what was their second draft as an AFL football club.

GWS held five picks inside the first round, however just one of them (Pick 1, Lachie Whitfield) remains at the club.

We take a look at that draft nine years on and re-select what we feel is the top 10 from 2012.

Membrey, who was originally selected with Sydney’s Pick 46, is a huge mover in our re-draft.

The 27-year-old was a non-factor during his time in the Harbour City, but his career has since seen a great rise at Moorabbin.