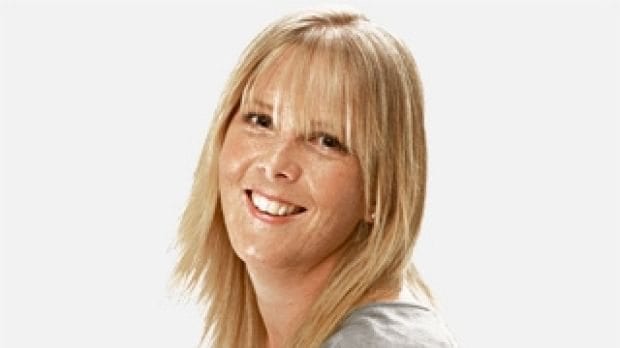 Quayle has been at The Age since 1999 when she joined as a cadet, she has also written a number of excellent books on AFL draftees.

Quayle has often been approached by AFL clubs to become a recruiter due to her expert draft knowledge. However the Giants have been the one to land the talented journalist.

“We feel like we’re a club that likes to do things differently,” Campbell said.

“We’re really proud but we now need to make a success of it and we are partly proud because Emma, in a way, half chose us.

“It’s no secret that several clubs had spoken to her about crossing over from journalism but she believes in us and our future and even though she gets on well with (GWS recruiters) Craig Cameron and Adrian Caruso, she is plunging into the unknown in a way.”

“We need to make this work. It’s a legitimate role and we didn’t want it to be part of a game directive we wanted to own it – it’s coming out of our football budget.”

Fellow Fairfax journalist Caroline Wilson said Quayle is an expert in her field.

“On a personal note, having worked alongside Emma for almost two decades, it has been a joy to witness her empathy with young footballers and her passion for not only their promise but also their personal histories. These skills have made her without question the go-to journalist in the lead-up to each national draft,” she said.

“Emma’s compassion, communication and subtle analytical skills should serve her and the AFL’s newest club well in their quest for the Giants’ first premiership as she works to sort the wheat from the chaff as their recruiting frontiers expand.”