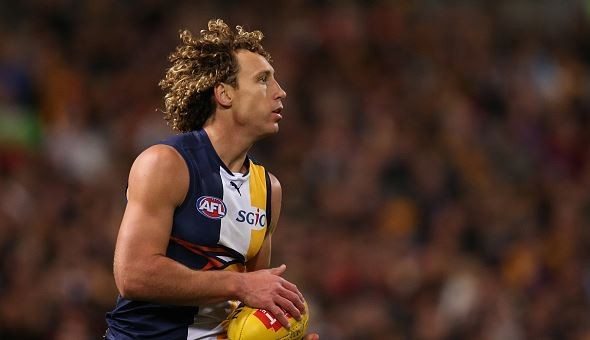 Brownlow Medalist Matthew Priddis has declared himself 100% fit ahead of West Coast’s clash with the Kangaroos, while Hawthorn forward Jack Gunston in doubt.

Priddis told the media today that he is a certain starter this Saturday night, after missing the Eagles’ qualifying final win over Hawthorn with a quad injury.

He also said that Chris Masten (hamstring) and Luke Shuey (foot) are line to return to the side to face North Melbourne.

“All the boys are doing what they need to do to recover. Masten, Schofield and Shuey are well on track,” Priddis said.

The midfielder said that coach Adam Simpson deserves high praise for what he has been able to in his two years at the club.

“He deserves all the credit. He’s been in the job for two years now. The first year was about education, now we play on instinct,” he said.

“More than anything, he’s a fantastic educator. He has a really good balance and is working with our young group really well.”

Meanwhile, Hawthorn forward Jack Gunston was a no show at Hawks training today. Gunston injured his ankle against West Coast in the qualifying final 10 days ago and is facing an uphill battle to to be fit in time for Saturday’s preliminary final against Fremantle.