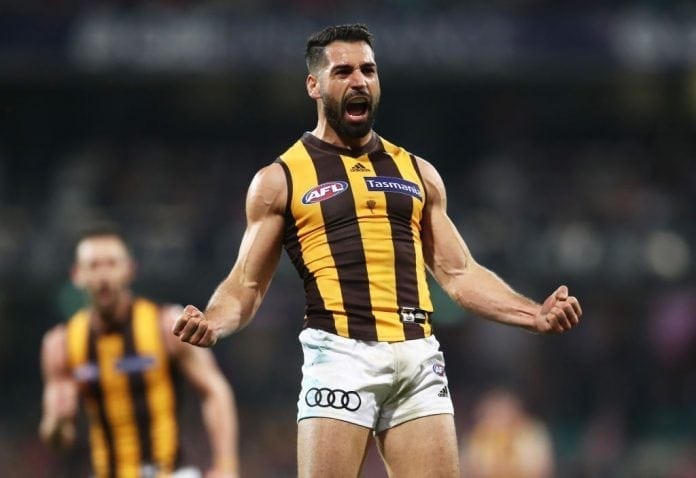 Hawthorn have re-signed veteran forward Paul Puopolo, with the goalsneak signing on for another season.

The three-time premiership player played at least 20 games in each of his first six seasons, while also featuring over 15 times in the last two.

The 30-year-old is still one of the game’s best pressure forwards, and Hawthorn’s GM of Football Graham Wright is pleased to see ‘Poppy’ play on for another season.

“Paul has been a vital part of our side for a number of years now and we love the intensity he brings to the team,” Wright told hawthornfc.com.au.

“Poppy works as hard defensively as he does offensively, and that pressure is what makes him such an important player for us.

“Regardless of the opponent or game, you always know Poppy’s work rate will be there and we’re very happy to have him continue on in the brown and gold for season 2019.” 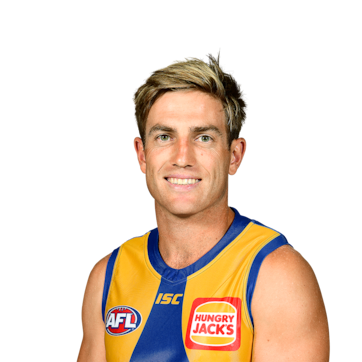