The AFL have confirmed the five-person panel to judge the Norm Smith medallist of the 2021 AFL Grand Final.

Two-time Norm Smith Medal winner Luke Hodge will headline the panel, which will be mixed with former AFL players and media personalities.

Tania Armstrong (Triple M) and Callum Twomey (AFL.com.au) round out the judging team.

In the result of a tie for the medal, the player with the most three votes will be declared the winner.

Should the tie remain, the player with the most two votes will break the tie, before the chairperson (Hodge) is required to decide the winner should a tie remain. 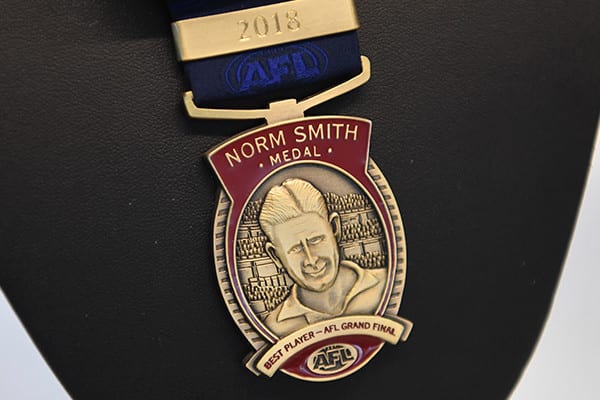 Melbourne are yet to win their first Norm Smith Medal, while Johannisen is the Bulldogs' sole winner given the award was first inducted in the 1979 Grand Final.