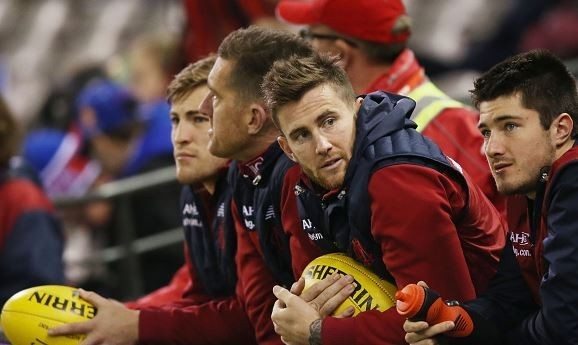 Jeremy Howe has requested a trade from the Demons.

Herald Sun journalist Jay Clark had reported that the out of contract Demon will not be at Melbourne next season, after requesting a trade.

It is believed that North Melbourne and Gold Coast are the most likely destinations.

The 25-year-old has played 100 career games with the Dees since being taken with the No. 33 pick in the 2010 National Draft.

Jeremy Howe has requested a trade from Melbourne. Won't be there next season. Out of contract.