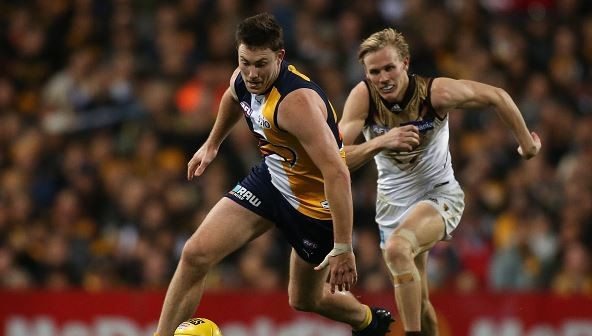 The deal will keep the 23-year-old at the Eagles until at least the end of the 2018 season.

“I am keen to repay the faith that Adam Simpson, the rest of the coaching staff and the club generally has shown in me.

“We have great unity in the team and are an exciting young group, so it was pretty much a no-brainer to be a part of it.”

McGovern has played 31 senior games since making his debut in round six last year.