Hawthorn president Jeff Kennett has labelled a move to shorten the half-time break as “stupid”.

The Age reported that the AFL has suggested cutting the half-time break in down from 20 minutes to just 10 in order to shorten games. The league reasons that it will improve the television product.

Kennett has suggested that the move would not be in the best interests of fans or players and would have a negative effect on playing conditions and the quality of the second half.

Clubs could also see looser restrictions on runners with each club getting two further times per quarter when they can send a runner out onto the field from 2020.

“The AFL have just appointed 2 new mental health and wellbeing officers to address the impact of the game on players. Now suggesting to dramatically reduce the half time break to 10 min. What are they thinking? Who do they care about? Certainly not the players welfare. Stupid!” Kennett wrote on Twitter.

“Given the speed of the game these days, after at least an hours play, and particularly on hot or inclement days I can’t see how a shorter break can do anything but reduce the quality of the second half’s play and players condition.”

“Try exercising yourself for the best part of an hour and go around again for another hour. Not thought through in the interests of the players or the patrons attending the games. Stupid.”

The changes would not only see the half-time break cut in half but also see the quarter-time breaks reduced to six minutes. 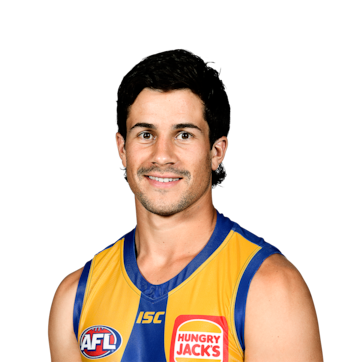