Sydney young gun Nic Newman has been helped from the field in the third quarter of the Swans’ clash with Fremantle at the SCG.

Newman was at a contest and was kicked in the knee by ruckman Kurt Tippett who was laying a tackle, with the contact seemingly hyperextending Newman’s knee.

Newman tried to hop of the ground but couldn’t put any weight on his injured leg, and had to be carried off the ground by the Sydney medical staff.

The 24-year-old has been a crucial part of Sydney’s side this season, and has played 16 matches for the Swans in his debut year.

With Sydney’s lead nearing 100 points midway through the third quarter, it seems unlikely Newman will return to the field. 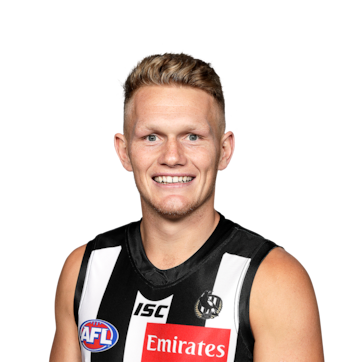