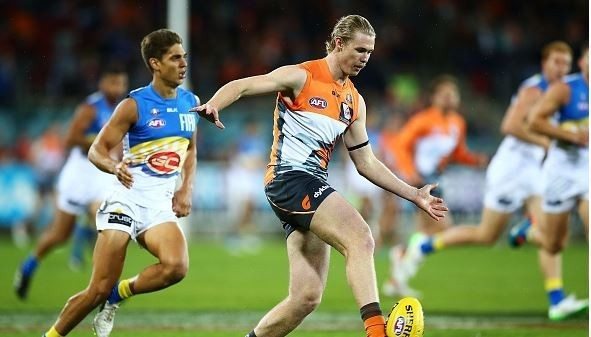 The Dockers are willing to pay a huge price to pry Cam McCarthy away from GWS.

“He met with me on Monday said he’s absolutely desperate to return to WA, he didn’t want to play for GWS,” Young said on SEN.

“Fremantle will come out in the next couple of days and they’re going to give GWS their first round this year and first round next year, if GWS need those picks they may very well do it.”

Young said that if McCarthy, who is contracted to the Giants until 2017, is not allowed to be traded by the Giants, then he will be leaving when his contract expires.

“I’d love to see him home but I really don’t know, there’s going to be a lot of twists and turns along the way,” he said.

“It’s not about GWS, it’s about living in Sydney. Once his contract is up he won’t be staying there.”