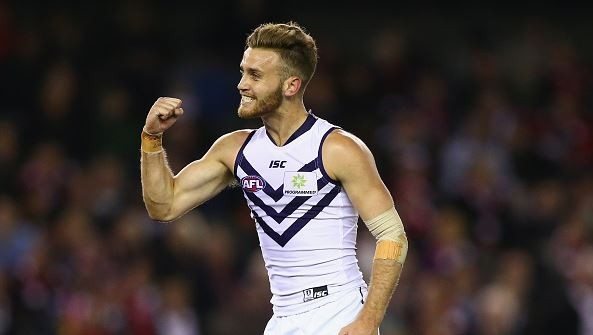 Crozier received strong interest from several Victorian clubs trying to lure him home, but the 21-year-old chose to re-commit to the club, having played 10 games this season.