The league will look to make a statement when it hands out fines to Carlton and Richmond for breaching coronavirus regulations.

A family member of a premiership Tiger had visited a beauty salon and then returned to the hub, sources told The Age.

Carlton is being investigated after the grandparents of a senior player’s children visited an amusement park on the Gold Coast.

It is alleged that the grandparents had taken the player’s children to Seaworld before returning them to the hub.

The details around both incidents are currently being reviewed by league investigators. It is expected that Carlton and Richmond will each be slapped with fines in the tens of thousands.

The Kangaroos may be in hot water over a separate issue where they thought they had permission to bring their players wives and girlfriends to the Gabba last Saturday to watch the game.

No contact with the public was made as the partners of the players where seated away in a private corporate area.

7News is reporting AFL officials including CEO Gillon McLachlan have been in “high-level discussions” with North Melbourne, Carlton and Richmond.

The AFL is investigating all three incidents as breaches of league rules only and not state laws.

The investigation takes place as close to 400 people prepare to fly to Queensland to enter quarantine hubs on Thursday under the AFL banner.

The AFL’s main concern is ensuring no individual from the league steps outside guidelines established in consultation with the Queensland Government allowing the competition to continue in the state. 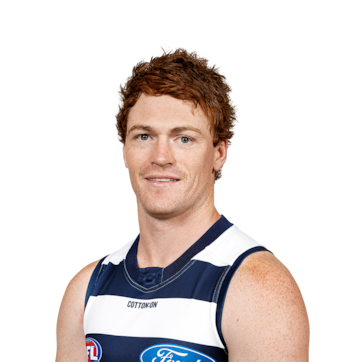