Former Collingwood and Adelaide forward Ben Crocker is making strides in the fitness world post footy now working as a fitness coach at the Hurt Locker in Richmond.

The Carlton VFL star is working under the guidance of gym owner and director Brad Riddle with the dup running the AFL stars through a program aimed at helping them best prepare for the work ahead.

Speaking with Zero Hanger, Crocker said he believes the specific type of training offered at the Hurt Locker allowed for players to enjoy and benefit from the workouts.

"This (training) is just so specific," Crocker said.

"You know what you're getting the rewards from. With some other (high intensity) training, it's just for the sake of it."

"I think what they see with the facility and the videos of the training, I think it's a unique facility that offers different types of training that's specific to footballers, runners and general fitness. I obviously had connections there for starts, which obviously helps. 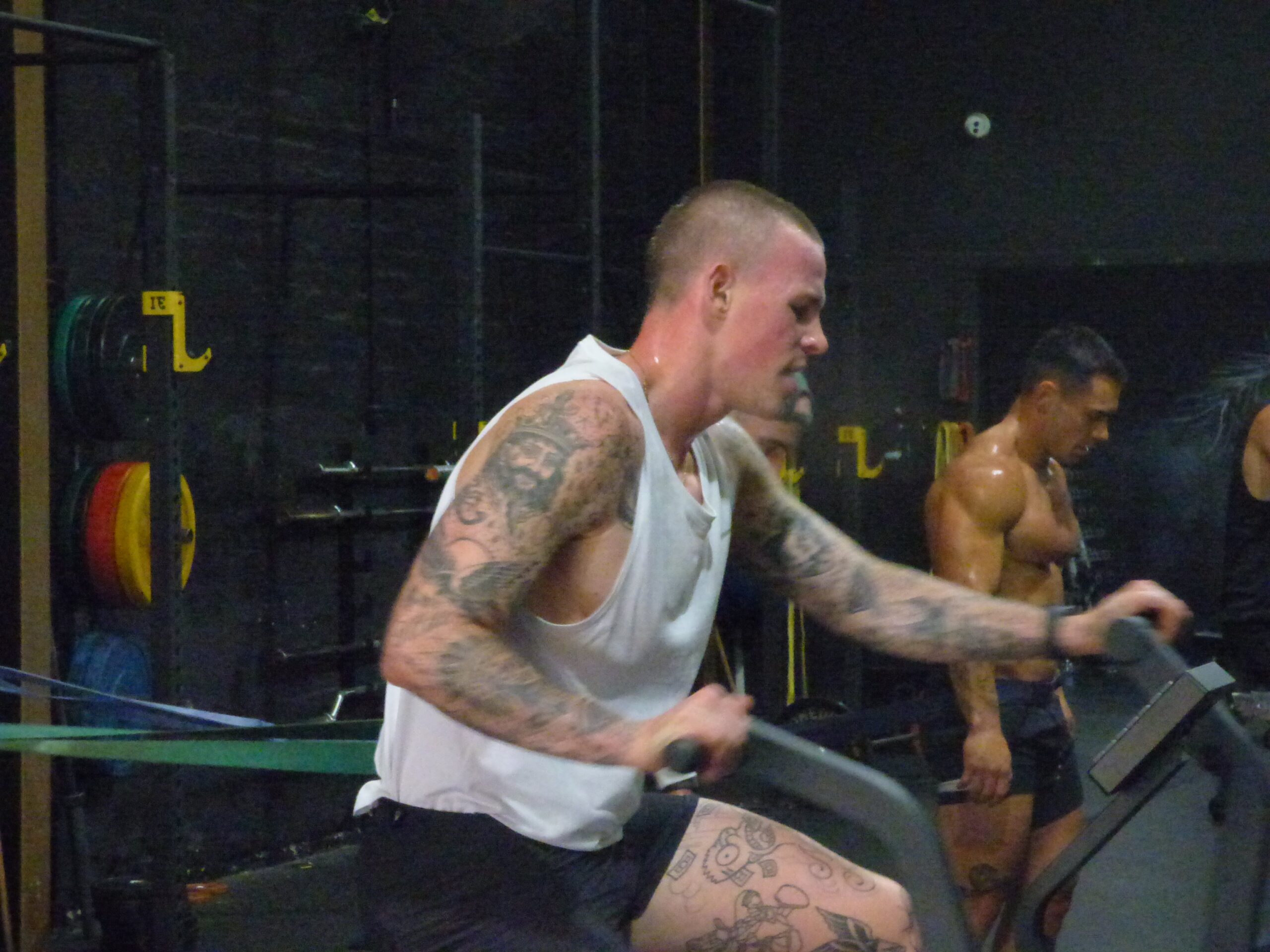 "I'd like to think I'm in pretty good shape and pretty fit and the boys came in kind of new that and were after a new environment. It's good to change environments from the club.

"It's different and it's hard. It's so hard. You feel like you do all this hard work and when you get to footy, footy is kind of easy. At some stages, it's more mental than physical. 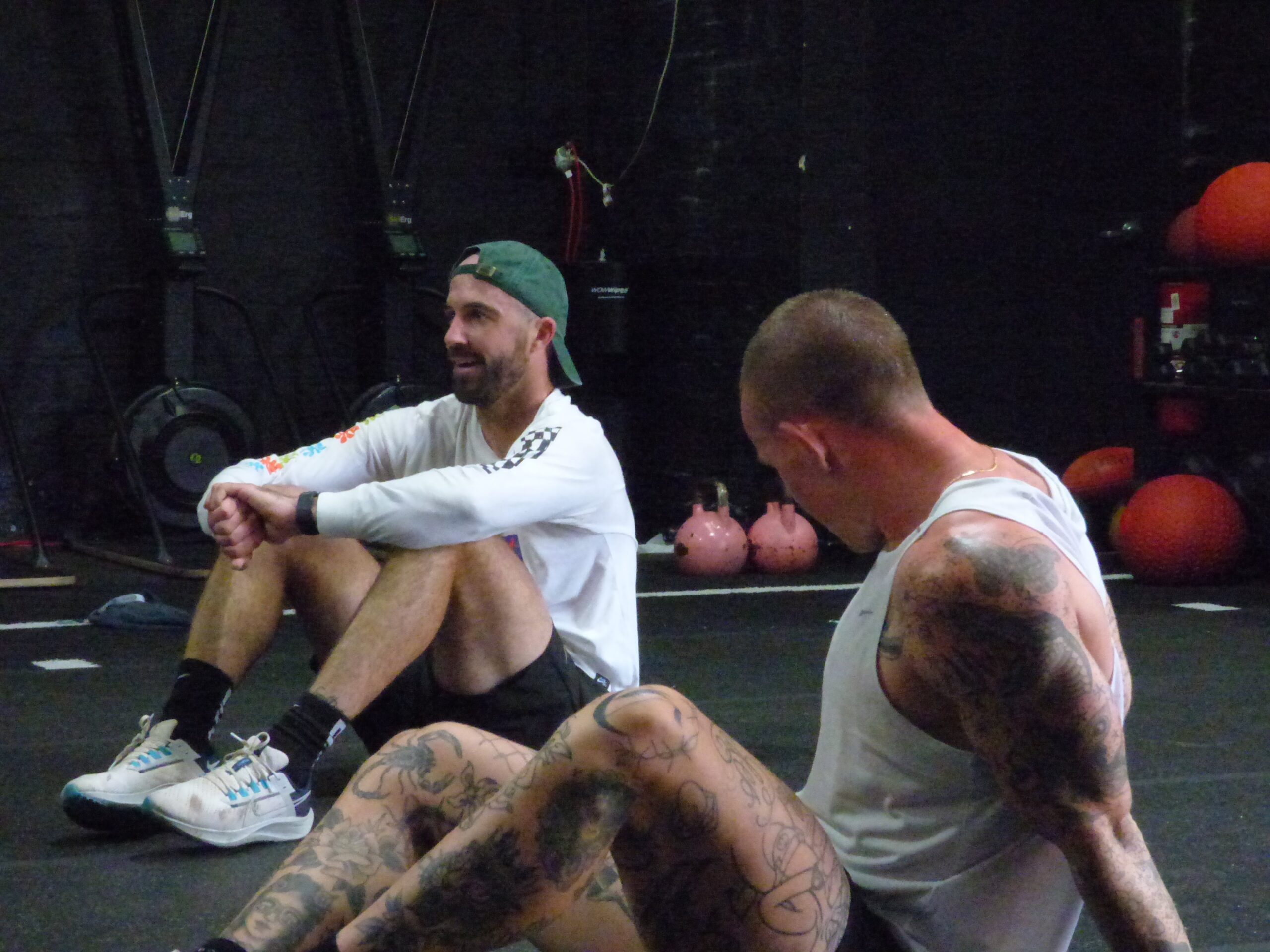 Crocker, who is now working under the title of fitness coach said that he had noticed improvements in the players that had been frequenting the facility with the likes of Carlton's Stocker seeing improvements on day one of pre-season.

"It's replicating a game environment with little rest break or no rest break," Crocker detailed.

"A lot of the stuff I do with the AFL boys is short intensity efforts. Especially because a lot of those boys are midfielders, that's what their efforts are going to be.

"Liam Stocker was training here and he said he ran a 6:50 2km or a 6:40. Which is usually at the back end. He was coming in here twice a week or three times a weekend he messaged the other day and said he ran a 6:30. "20 seconds off a 2km run is a huge effort. And there's no doubt that this style of training had something to do with it."

Sidebottom is preparing to head back to pre-season in the coming weeks and spoke to Zero Hanger after a workout about the benefits he was gaining.

"It's untapped for me," Sidebottom admitted. 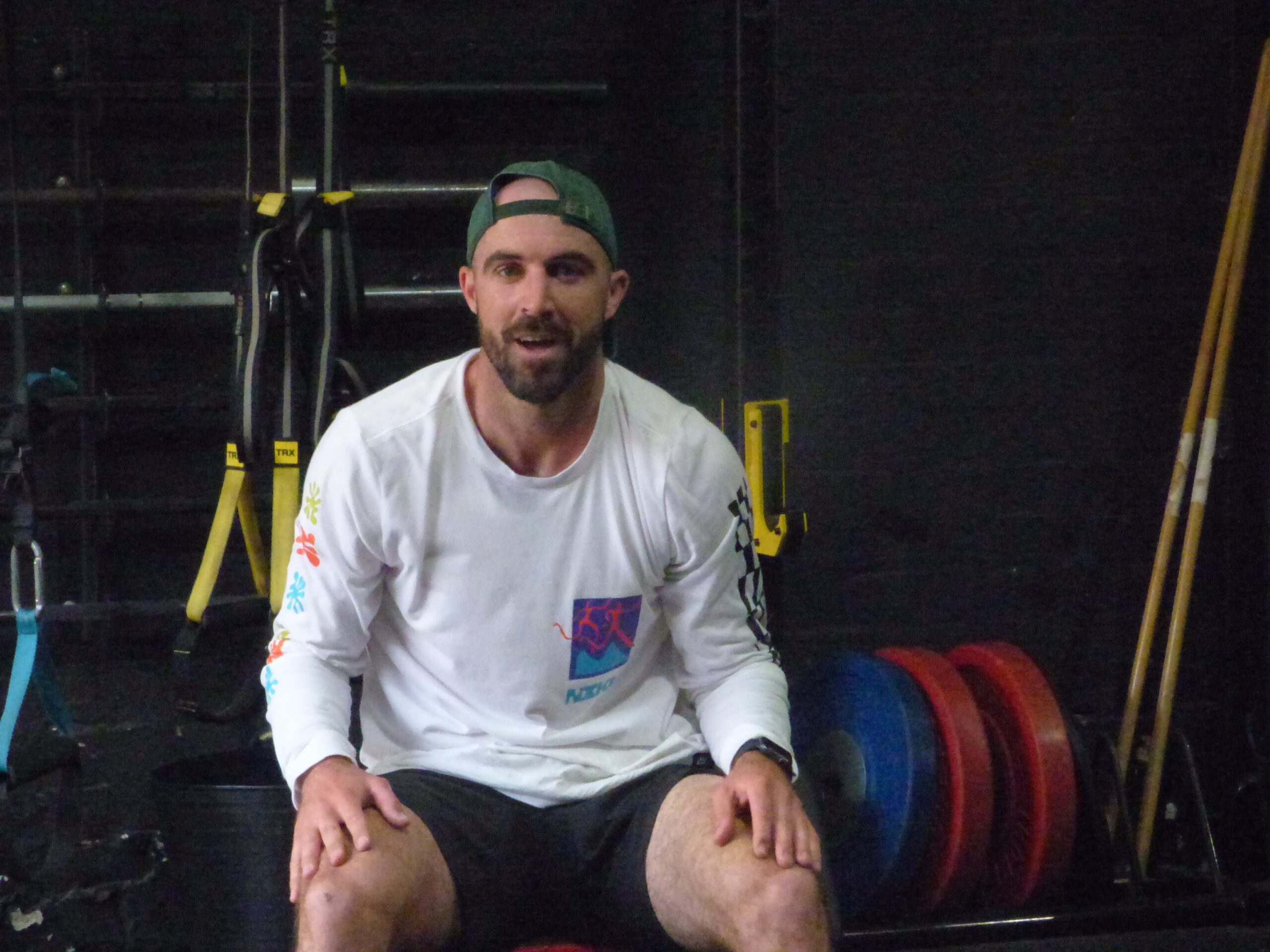 "I started doing some workouts with "Crock" maybe six weeks ago. It just evolved from there. It's something different, I've never really done this training. I've always been a good runner and the strength side of things is probably where I could still improve.

"It's some of the hardest stuff I've done. I feel mentally like I'm not too bad it's just that strength side I struggle with.

"It's probably like the training we do at the footy club is moving in that (burst effort) direction. There's been plenty of AFL boys come through here and work out here, so you can say it's starting to move that way. It's enjoyable being able to do something different and work out new body parts you didn't know existed.

"Once we are back at the club we're at the same facilities every day. So a few new faces and new facilities and exercises is good because the season can be pretty long.