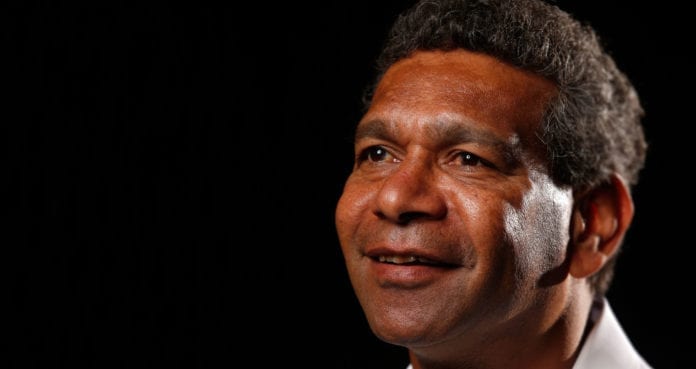 It is believed that the 53-year old was arrested after a woman was allegedly assaulted at a home in St Kilda last Thursday night at around 10.15pm.

While police have not yet laid charges, he is currently under investigation.

“As the investigation remains ongoing it would be inappropriate to comment further,” a Victoria Police spokesman told The Herald Sun.

McAdam played 111 AFL games for the Brisbane Lions and St Kilda and is widely considered to be one of football’s most significant indigenous figures.

He was co-host of the indigenous AFL program Marngrook Footy Show and is a commentator for Channel Seven’s AFL coverage.

McAdam reportedly did not respond to The Herald Sun’s calls.