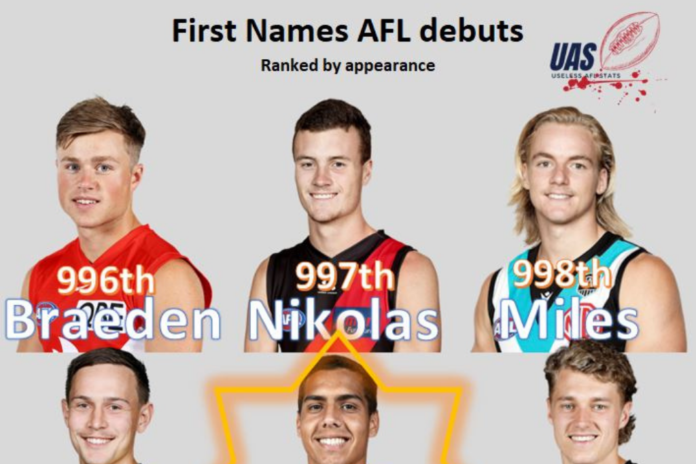 We’re back for Round 9 of Zero Hanger’s weekly ‘five useless stats’ series.

Every week Aaron Delaporte from Useless AFL Stats will take a look at the most useless statistics from the weekend, the ones you never knew you needed to know until now.

Round 9 was another that provided plenty of firsts with another five weird yet captivating and ultimately Useless Stats.

Friday night’s game between St Kilda and Geelong was the first time in AFL history two players who have played 100 games for two teams have played against each other representing a third club.