Essendon star Joe Daniher is set to return within the next three weeks, according to club great Tim Watson.

The star forward hasn’t played since halfway through last year due to ongoing groin issues before sensationally requesting a trade to Sydney in the off-season.

Speaking on SEN Breakfast, Watson confirmed that Daniher has travelled with the team to the Gold Coast hub and has been training well.

“I’m hearing that his training is coming along very, very nicely. And I’m tapping my nostril as I say that,” Watson told SEN Breakfast.

“I think within the next three weeks we’ll see Joe (Daniher).”

Watson added that Daniher would need proper match simulation before returning to the senior team, a challenge all clubs with injured players are faced with.

“This is the problem though for all clubs, not just Essendon, but if you’ve got a player who hasn’t played for some time, you’ve got to hunt around now and try and get some scratch match-type footy for those guys,” Watson said.

“I wonder what they’re all doing up there, whether they (the AFL clubs) have got some sort of gentleman’s agreement that they can come together.

“Say there’s four or five teams on the Gold Coast, is it possible that they can end up picking a game of 18 a side between those five teams of players that need a little bit of a run around?”

The Bombers face North Melbourne at Metricon Stadium this Saturday at 7.40pm (AEST). 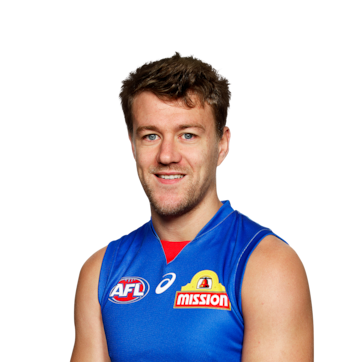