Just two days after Fremantle Dockers forward Cam McCarthy was hospitalised after collapsing at training, he is back on the park.

McCarthy, 25, was seen warming up with his teammates before running laps to the side while his teammates completed their match simulation on Friday.

The Dockers were given an almighty scare on Wednesday when McCarthy collapsed during the clubs non contact session that caused an ambulance to be called immediately.

Positively for McCarthy and the Dockers, by the time the ambulance had arrived to get the forward, he was able to walk to his car on his lonesome, but was still taken in an ambulance to the hospital as a precaution.

McCarthy was released from hospital on Wednesday night, but further tests were taken on Thursday to gather more information as it’s still unknown what caused the collapse.

Despite the scary incident, McCarthy is hopeful that he will be able to join the Dockers when they travel to their quarantine hub on the Gold Coast next week to be ready for the seasons resumption.

“Our doctor’s recommendation was that Cam go to hospital and get checked out,” Dockers coach Justin Longmuir told AFL Media on Wednesday.

“At the moment our mind is on Cam’s health and wellbeing. We’ll work out what that means for the hub and what that looks like after we get the medical recommendations.” 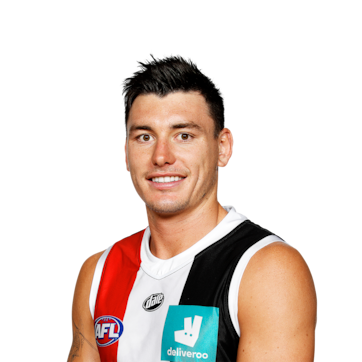