GWS veteran Brett Deledio has declared himself fit for the club’s elimination final against Sydney.

Deledio missed the final two games of the season with a calf injury but believes the bye weekend will enable him to return to peak fitness for the game against the Swans.

The midfielder has managed just nine appearances at senior level in 2018 and 16 in total in his two years at the Giants since leaving Richmond at the end of the 2016 season.

But the 31-year-old believes he would be fit and firing if selected for the elimination final.

“I certainly like to think I’m right to go, but I completely understand if he wanted to go a different way with the amount of changes and the people we’ve got coming back in.”

“I’m ready to put my hand up and have done a lot of work to get myself in this position,” Deledio said.

“But we’ve also got Matt De Boer, Toby Greene, Zac Williams and Aidan Corr, and you just wonder how much that messes with the fabric of the side when you bring in so many blokes.

The Giants could make up to five changes for the elimination final, with Toby Greene (hamstring), Matt De Boer (hamstring), Zac Williams (Achilles) and Aidan Corr (groin) all in contention for a return.

If selected, Williams would play his first senior game for the season, after he ruptured his achilles in pre-season. 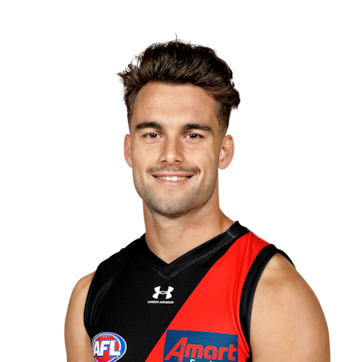