Collingwood star Jordan De Goey has split from his agent, according to AFL.com.au.

The 23-year-old is out of contract at the end of the 2020 season, where he will likely exercise multi-million dollar options from rival clubs, while the Pies will be keen to lock down his signature for the future.

De Goey walked out on agent Ben Niall, with Niall assisting his client through a tough 2018 season where he was caught drink driving.

The exciting Pies forward was penalised by the club, which included an indefinite suspension, a $10,000 fine and made to do charity work.

“I’ve stood by him in the darkest moments, the best of Jordy is very good. I wish him the best and nothing but success going forward,” Niall told AFL.com.au.

De Goey’s split with Niall means he will be in search for his third agent after previously separating from Nick Gieschen, with agencies across Melbourne now all after the services of the Collingwood star.

The former pick No. 5 will be seen as first-class real estate for management firms, as he looks to enter the prime of his career with new endorsement deals in play.

The Pies forward declined pay rises from rival clubs in favour of staying at the Holden Centre, but is currently interested in a large, long-term deal once his contract comes to an end.

Moore’s contract with the club will also expire at the end of 2020, along with tall-froward Mason Cox and captain Scott Pendlebury, who is believed to be no threat to leave. 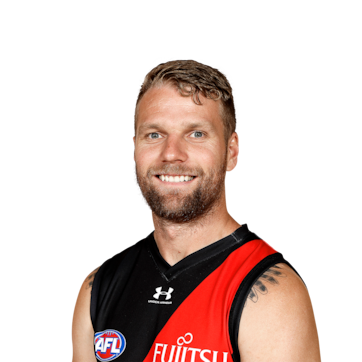