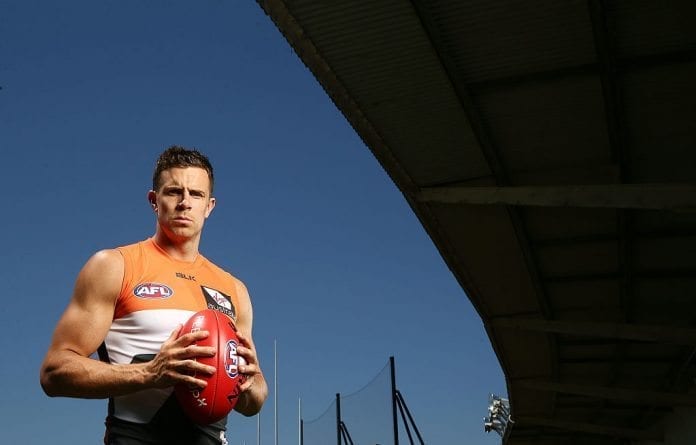 Greater Western Sydney co-captain Phil Davis says he believes Brett Deledio will fill the missing link in the Giants’ side to propel them to a premiership.

GWS fell agonizingly short of their maiden grand final birth in 2016, losing to the Western Bulldogs by six points in the preliminary final at Spotless Stadium.

Deledio crossed to the Giants from Richmond during last year’s trade period and Davis believes the former No.1 draft pick is the final piece of the puzzle.

“If you look at our list and how it’s been building, our weakest spot so far in terms of experience has been our forward line,” Davis said at the club’s season launch yesterday.

“To get Stevie Johnson last year, and Brett this year, we’ve been able to add to that area and hopefully having more experience on board, we can confront all situations and get results.”

Deledio, who has spent time in the midfield, up forward and down back in his career, is likely to be used as a midfield/forward option.

“Obviously his skills are fantastic but he’s a great specimen – elite speed, a big and strong man as well. He’s been able to show already what he’s going to bring into the side, Davis said.

“But we’ve got a lot of work to do. It’s very hard to get in the same position we did last year, but we don’t want to bow out in that position again. So more improvement is needed.”

And improvement for the Giants, means a small, yet at the same time gigantic step forward from last season, a maiden AFL premiership.