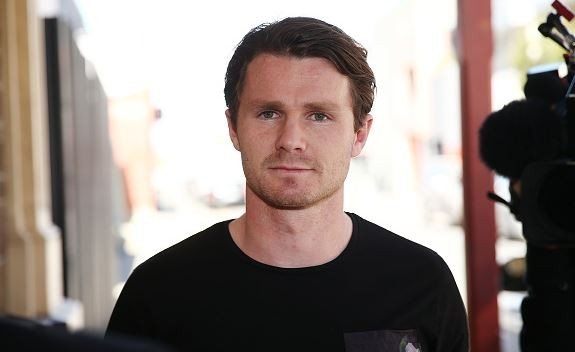 Patrick Dangerfield’s manager Paul Connors says that Geelong and Adelaide are willing to trade in order to get Dangerfield to Kardinia Park.

If Adelaide match Geelong’s free agency offer to Patrick Dangerfield as expected, then the two teams will be forced to trade to get the deal done.