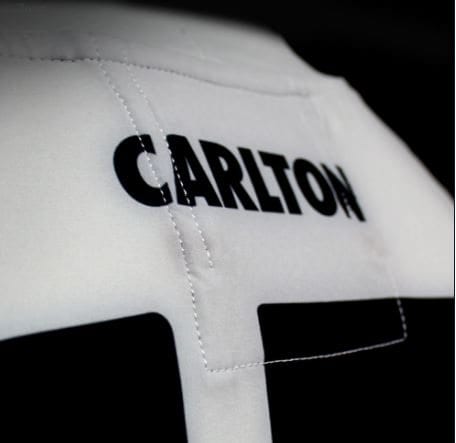 Carlton has unveiled its new clash guernsey for the 2017 season.

The club’s new guernsey, still produced by Nike, is an all white strip, with the traditional blue Carlton Football Club logo in the middle.

The word ‘Carlton’ is also featured on the back of the jumper. 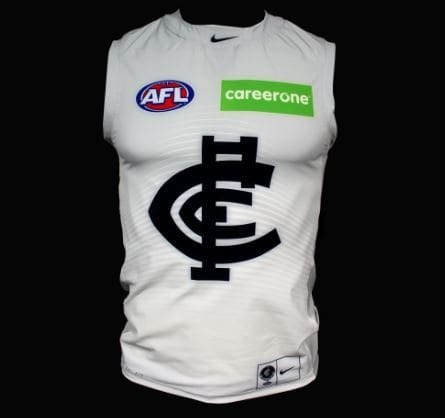