Plowman, who was taken with pick No. 3 in the 2012 draft, was due to come out of contract at season’s end.

The backman has now reportedly signed a three-year extension to tie him to the club until the end of the 2023 season.

The former Giant made the move to the Blues ahead of the 2016 season and has been a mainstay in the backline, impressing with his versatility to play on tall and small forwards.

He has enjoyed a consistent year down back for the much-improved Blues, who currently sit 11th on the ladder at 4-4.

Lachie Plowman has agreed to a new three-year deal at Carlton. pic.twitter.com/FmHwOTWsMm 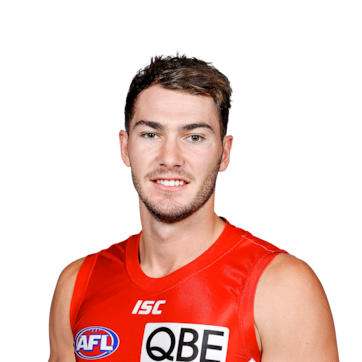