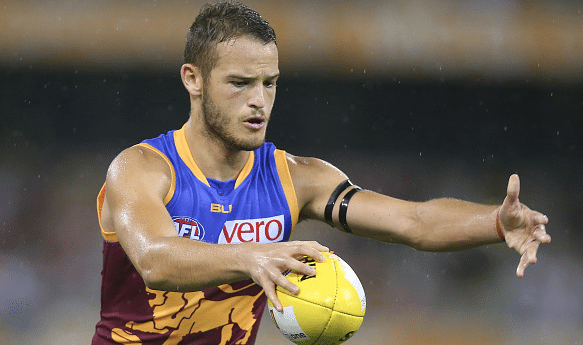 Brisbane has given James Aish an ultimatum: re-sign or be sent to the pre-season draft.

Brisbane says it will not trade the 19-year-old, who is yet to re-sign with the club or announce a club of his choice.

“James Aish will either be playing at the Lions or he’ll be going into the draft, he won’t be traded, that I can guarantee you,” Brisbane football director Leigh Matthews said on Adelaide radio station FiveAA.

“Our view is, it’s been a bit too easy to walk away from Brisbane and we probably haven’t got the value for the people that have left,” Swann said.

“The longer it goes, I think the more likely he is to stay.

“He’s a good player, he’s a good kid, he’s an early draft pick and we’d absolutely like him to stay.”