The Brisbane Lions are set to open their “war chest” and be big players in this year’s trade period.

The cashed-up club is looking to “stockpile” forwards, according to senior foxfooty.com.au reporter Tom Morris.

The Lions are currently one of the premiership favourites and yet remain in a strong position to strengthen their playing list.

“I’ve been told by multiple sources the Lions have, what you would genuinely classify as, a ‘war chest’. They’ve got money to spend.

“They’ve re-signed, as far as I can see, 37 players to their list, so they’ve got a stable list.”

The Lions are in second place on the ladder and look well balanced across the field. Although many are questioning their key forward stocks, with concerns over how damaging Eric Hipwood and Dan Mcstay can be in the finals.

“The Brisbane Lions have had a really deliberate and delicate list build under Dom Abrogio, who’s their list manager.

“I expect them to be active players in the trade period and have the money to spend to do it.” 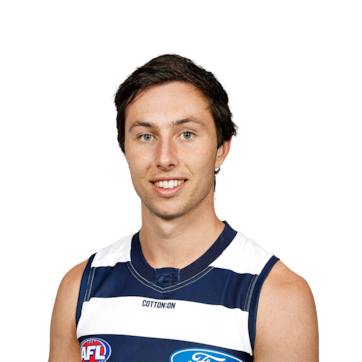