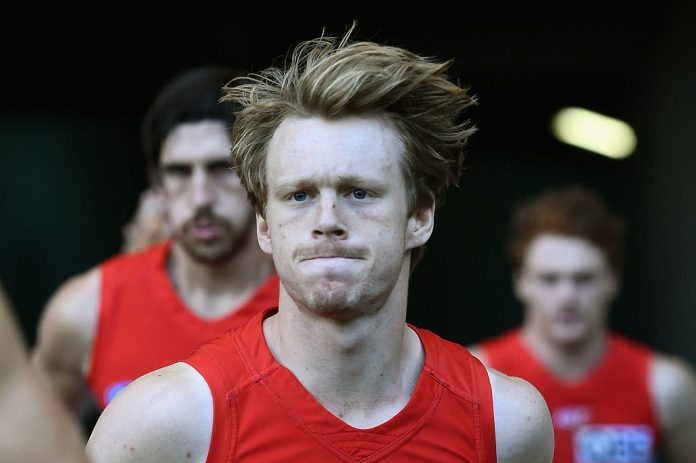 Sydney Swans young gun Callum Mills has been ruled out of Friday night’s preliminary final clash against Geelong at the MCG.

The 2016 Rising Star has impressed in his debut season, averaging just under 19 disposals in 21 games, helping Sydney to a minor premiership.

Mills did not travel with the team down to Melbourne, and the Swans will hold their final training session on Thursday night.