Richmond footy boss Neil Balme has confirmed a couple of senior players have decided not to go to the Queensland Hub.

Balme told 3AW that a couple of senior players as well as young players unlikely to get a game will remain in Victoria with some coaches.

"There's a couple senior players that won't go to the hub and there's a few young players that will unlikely get a game if they go so we will leave them here with some coaches."

It is understood Damian Hardwick will confirm in his post-game press conference that Bachar Houli and Shane Edwards will stay in Melbourne with their partners.

Houli’s wife recently gave birth to their third child, while Shane Edwards’ wife is due in August.

The Tigers will fly to Queensland after their clash against Melbourne on Sunday afternoon. 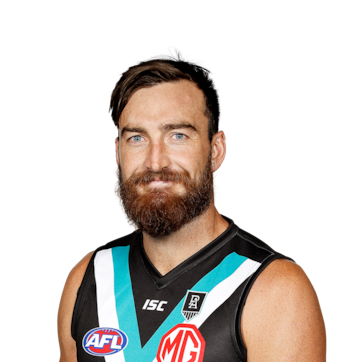