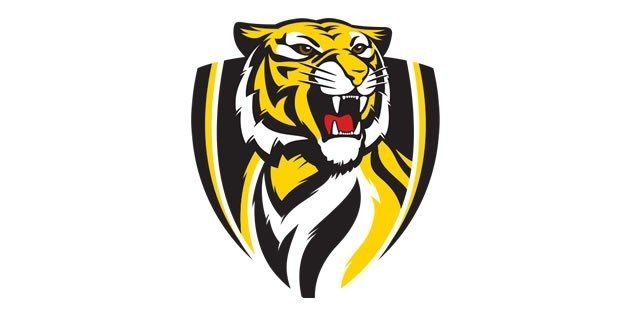 Caroline Wilson has reported on Channel Nine’s Footy Classified that Dustin Martin will not be suspended by the club or the AFL, meaning he will not miss any 2016 home and away matches.

The AFL investigation was completed last week and found he had no case to answer, with an official statement on the matter to be released either Thursday or Friday this week, Wilson revealed.

Wilson also said that she was told today that some of the allegations directed at Martin were untrue, namely the allegation that he threatened to stab a women with a chopstick.

The incident was briefly investigated by Police, which also found Martin had no case to answer.

Martin was dining at Mr Miyagi restaurant and bar on an evening in early December when he was escorted from the venue after an altercation with a female patron.

Witnesses said the Tigers player was intoxicated and “behaving like an idiot” and the woman had asked him to calm down.

A co-owner of Mr Miyagi’s, who would not give his name, initially denied anything had happened before later admitting: “something went down.”

Martin reportedly threatened to stab a woman with her chopstick at the restaurant.