Richmond now looks set to take on Adelaide without Shane Edwards as well as captain Trent Cotchin, after the All-Australian didn’t board the Tigers’ flight to Adelaide.

Edwards was Richmond’s captain in the absence of Cotchin earlier this season, with the Tigers now playing without the pair, as well as vice-captains Alex Rance and Jack Riewoldt.

Dustin Martin and Nick Vlastuin remain in doubt, although both seem likely to play.

Can reveal ANOTHER major out looming for Richmond. Gun Shane Edwards not on flight, won’t train in Adelaide later today. So important with Trent Cotchin hamstrung, and also set to miss. @7NewsMelbourne @RSNBreakfast 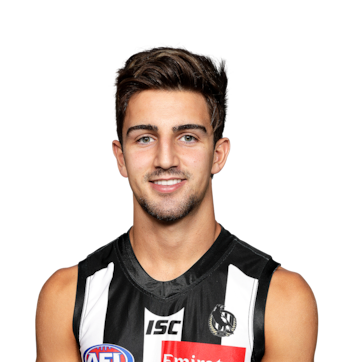