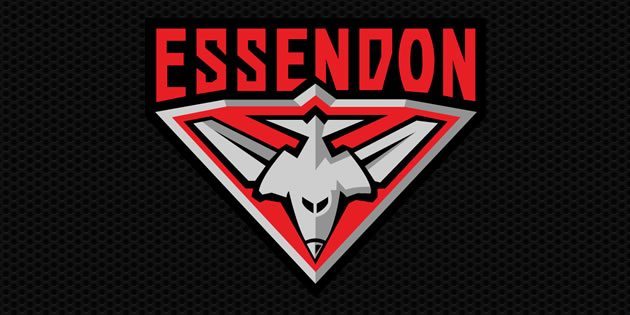 Kavanagh was picked up with pick 19 in the 2011 national draft and would go on to play 12 games, scoring 2 goals for the Bombers over three years.

List and recruiting manager Adrian Dodoro hailed their contribution to the red sash during their time at the club.

“Alex and Elliott are both terrific young men and were fine representatives of the Essendon Football Club,” Dodoro said.

“Despite limited opportunities in the senior team, both worked extremely hard to ensure they got the most out of their careers.

“Alex and Elliott showed tremendous resilience and determination to work their way back into senior selection this season, Elliott on his game while Alex overcame a serious knee injury.

“From everyone at the football Club, we wish Alex and Elliott all the best for the next chapter in the careers.”