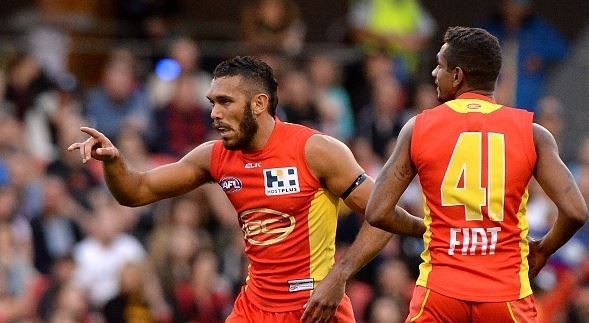 AFL journalist Damian Barrett has reported that former Gold Coast bad boy Harley Bennell has today met with Richmond, as he looks for a new club after being sacked by the Suns last month.

Fremantle is also reportedly keen on Bennell, with the Dockers interested in luring the 22-year-old back home to Western Australia, with coach Ross Lyon telling Channel Nine last night that Bennell has “a really strong connection with a lot of our players”.

Richmond is also said to be in the running to sign outgoing Blue Chris Yarran.

BREAKING: Harley Bennell has this afternoon met with key Richmond senior officials as he looks for a home in 2016