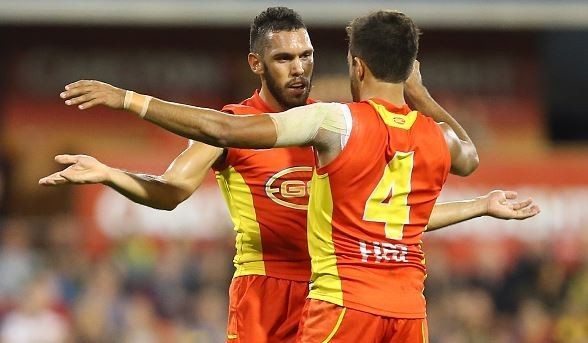 NAB AFL Trade radio has reported that Harley Bennell will announce Fremantle as his club of choice, while an announcement could be made as early as today.

The deal is believed to be a three-year offer.

Bennell was sensationally sacked by the Gold Coast Suns last month after he was charged with disorderly conduct in Surfers Paradise after a physical altercation with a security guard outside a nightclub.

It was the final straw for Bennell, who has a long list of indiscretions during his time at the Suns.