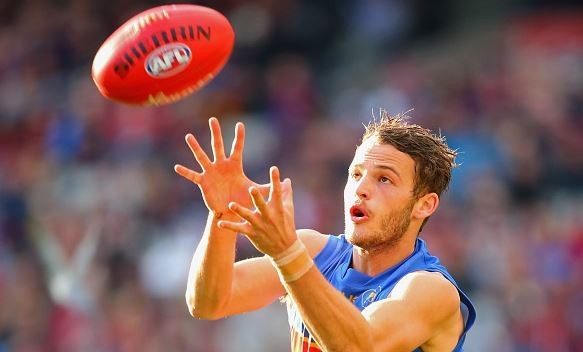 It is becoming increasingly unlikely that Brisbane youngster James Aish will join Collingwood next season, according to player manager Paul Connors.

Aish has been widely tipped to leave the Lions for the majority of the season after rejecting a contract extension earlier this season.

Collingwood, rumoured to be one of the front runners for some time have, have seemingly pulled out of the race to sign the talented 19-year-old.

“Don’t forget, Collingwood has got Treloar, they’ve got (Jack) Crisp, they’ve got (Levi) Greenwood, they’re not even chasing Aish because they think they’re probably OK in the position,” Connors said on SEN radio on Thursday.

Aish is yet to formally request a trade from Brisbane and he has been attending several club functions, indicating that he may after all remain at the Lions.