AFL legend Leigh Matthews believes Matt Rowell deserves to be awarded the Rising Star Award despite likely missing the rest of the season with a shoulder injury.

Last year’s No. 1 pick was dominant in his first four career games, averaging 21.3 disposals and six tackles per game and booting six goals.

He polled the maximum 10 coaches votes in each of his first three games since the competition returned from its shutdown to become the runaway Rising Star favourite and bolt into Brownlow Medal contention.

After dislocating his shoulder during last weekend’s clash against Geelong, the Suns have opted to send Rowell in for surgery, all but ending his season after four games.

Speaking on 3AW Sportsday, Matthew believes the young gun could yet be this year’s premier rookie depending on if any of his counterparts emerge in the next three months.

“I think I would (award him the rising star) potentially,” he said on 3AW Sportsday.

“The Suns have played whoever they’ve played, they’ve all got gun midfielders, this kid has rated for the first time I suspect in AFL history, three best on grounds in your first four games,” he said.

“That is a record and based on that very record I think it will gain traction, the coaches votes may dictate that this kid surprisingly with just four full games under his belt will pick up the rising star.” 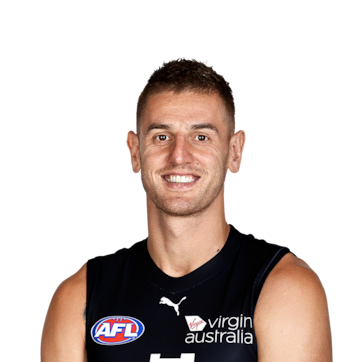