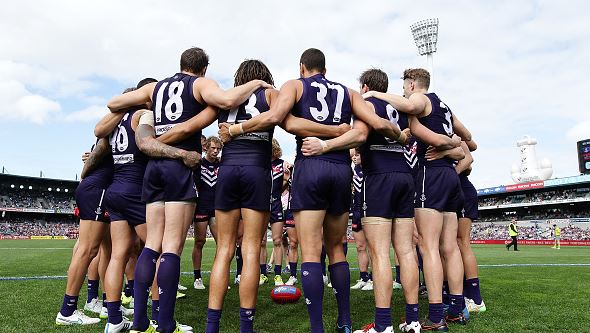 The AFL says Fremantle is allowed to rest players in round 23 against Port Adelaide.

Fremantle coach Ross Lyon announced said yesterday that he planned to ask the AFL for approval to rest players for next week’s clash against the Power.

Lyon said that there are several players in his side who are in need of a rest to freshen up for finals.

“We’ve earned that opportunity but that sits within the rules of the AFL,” Lyon said post-match.

“We are fatigued. There does need to be management of our players. Certainly there’s no impact on any other teams in the competition.

“It doesn’t impact Port and we can’t improve or lessen our position. So clearly it’s an opportunity.

The League said that the Dockers are entitled to consider management of injury and fatigue for players before the upcoming finals and that the club is fully complying with AFL rules.