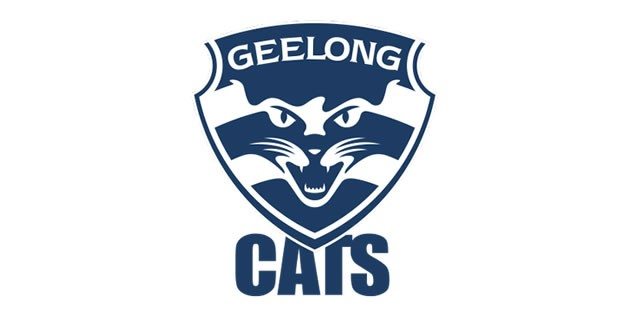 Young Irishman, Mark O’Connor, will make his debut for Geelong this Saturday night against Essendon.

O’Connor, 20, was recruited by the Cats as a category B Rookie last year after starring for Kerry in the Gaelic Football League.

After impressive form in the VFL this year, the Cats have confirmed he has been elevated onto the season list and will make his debut this weekend.

He has replaced the injured Brandan Parfitt on the senior list, who has been placed on the long term injury. 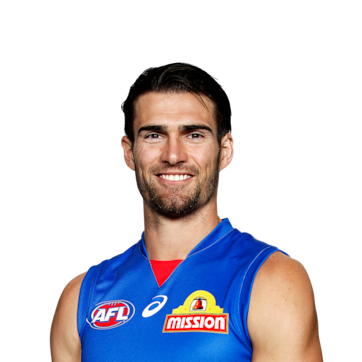