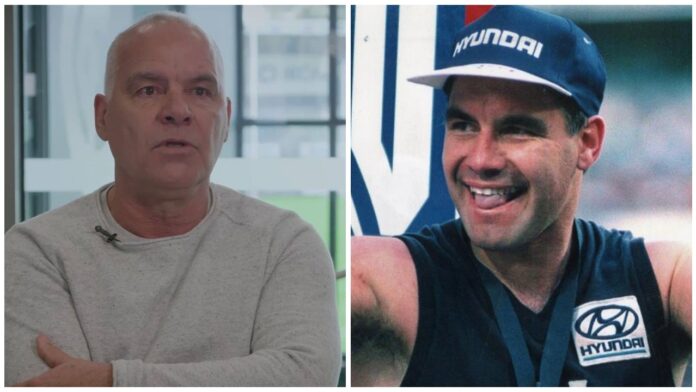 Off the back of a disastrous 2021 campaign that claimed head coach David Teague, Carlton's new Director of Football has spoken out about the direction of the club going forward.

Carlton, who are sitting out of the September action for the eighth straight year, are still searching for a new coach to replace Teague. Whoever takes the reins at Ikon Park will be the sixth coach in a tumultuous ten year period for the Blues.

The newly appointed Greg Williams, who won a premiership and a Brownlow medal during his playing days at Carlton, spoke to Carlton media about what supporters can expect next season.

“I’m probably the most frustrated, and that’s why I’ve taken this role on,” Williams said.

“I love everything about Carlton. I must say I understand everyone’s frustration since that 1995 Grand Final: we haven’t [won a premiership] since and we’ve been an average or below average team since then.

"I'm making it clear, I understand the frustration. I'm a passionate Carlton man."

Opening up on what's to come, the expectations going forward and the processes in place, Greg 'Diesel' Williams speaks at length about his new role as Director of Football.

Speaking on the club personnel, Williams was confident that necessary changes would be made to see the Blues climb the ladder next season.

“I’m really confident with the people here already, and the new ones that we’re going to bring in, that the football department is going to be in good hands,” he said.

“It’ll be made very clear that the standards are going to be a lot higher than they’ve been. The players know that — they’re all so excited, they all want to be here.

“I know we can get the football department going and I know the talent on that Board is going to get a lot of other things going. It can turn quickly."

On the club's hunt for a senior coach, Williams remained positive that the panel was heading in the right direction.

“The process is different for different people, for different levels of coaches. It’s a short list, we’ve picked a short list of quality coaches and we’re looking forward to - in the next few weeks - coming up with the right person" Williams said.

“The football department, there’s been some changes there with assistant coaches and such. We’re all over that. We’ve got great people on the panel, David Parkin has been unreal already."

The Blues are yet to confirm a new coach, though rumoured choices Alastair Clarkson and Ross Lyon have both ruled themselves out of the top job. Meanwhile, CEO Cain Liddle added his name to the list of departures, leaving the club with immediate effect last week.