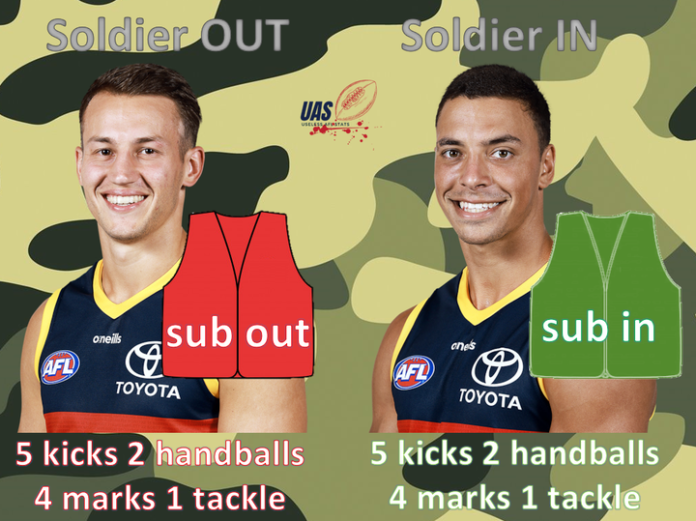 We’re back for Round 17 of Zero Hanger’s weekly ‘five useless stats’ series.

Every week Aaron Delaporte from Useless AFL Stats will take a look at the most useless statistics from the weekend just gone, the absurd, the ridiculous and just the plain outrageous.

Round 17 did not disappoint with a plethora of Useless Stats to choose from however these are the most captivatingly Useless Stats from the round just gone.

Want more Useless Stat content? The team at Useless AFL Stats have just released a Podcast you can check it out now via the Unnecessary Statness Podcast.

Round 17 was also a big one for milestones with 11 players celebrating one which included three captains in Max Gawn, Nat Fyfe and Dayne Zorko.

This is just a couple shy of the AFL record of the 13 milestones, which occurred in Round 18 2014 - Interestingly Lachie Henderson played his 100th game in that round with Carlton and his 200th on the weekend of course now with Geelong.

The opening game on Thursday also saw four of those milestone players in action, with Charlie Spargo 50 games, Ed Langdon 100 games, Max Gawn 150 games for Melbourne and Steven Motlop 200 games for Port. The consecutive 50-100-150-200 milestone, is the 6th time this has occurred in AFL history and the first since Rd 2 2009 between West Coast and Port which included Matt Rosa’s 50th for the Eagles and Shaun Burgoyne’s 150th for the Power.