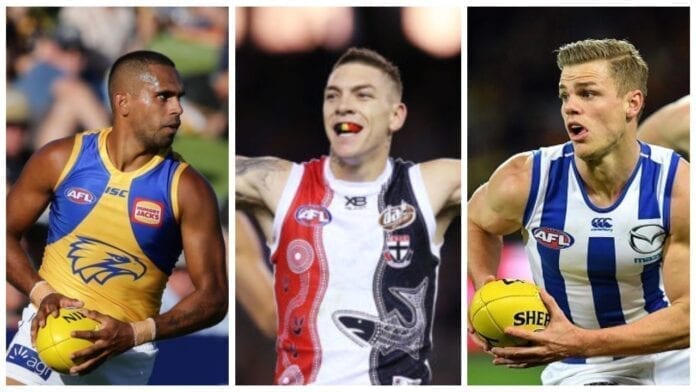 There has been plenty of player movement this year, with trades, free agency signings and unfortunately, delistings.

With the cut to list sizes there has been more delistings than perhaps we are used to and that has seen some very formidable players let go.

With the pre-season draft coming up soon we take a look at the top ten players who should be given another chance on an AFL list in 2021.

*We have not included players like Marty Gleeson, Dylan Clarke and Matt Kennedy, who have been promised to be re-drafted.

Oscar McDonald has long been maligned by Melbourne fans during his time at the Demons.

The key defender is only 24 and theres a case to be made that he hasn't reached his full potential yet.

He wouldn't be any teams number one defender, but he could be a very good third tall defender and would add good depth.