Out-of-contract Collingwood star Darcy Moore has spoken out about his contract situation.

Moore is prepared to wait on a new deal after negotiations with the the Pies have stalled in the midst of the coronavirus pandemic.

SEN’s Sam Edmund reported earlier in the week that all current club contract negotiations would be put on hold as each club looks to cut costs after the season was suspended until at least May 31 because of the coronavirus.

Moore, who’s contract is set to expire at the end of 2020, admitted that the contract hold-off and the stresses that come along with it are something that he will have to deal with as the year goes on.

“There’s other priorities at the moment,” he told Fox Footy Live on Thursday afternoon.

“I know that I’m personally really prepared to have that take a back seat and wait a bit longer while we work out what the future holds for the industry.

“As far as I’m concerned that will slow down even more while we work through everything else. Who knows what it’s going to look like?

“I think they said that, that they won’t agree to sign off on any contracts even if they have been agreed to by clubs and players.

“This problem pales in comparison to that I imagine.” 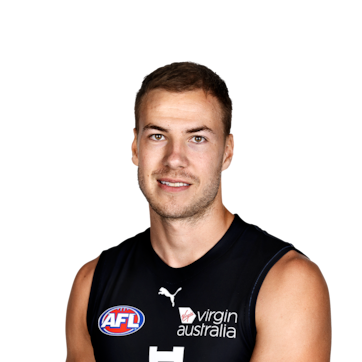