Former Collingwood and North Melbourne AFLW star Moana Hope has explained her decision to take a year off from footy.

The 31-year old pulled out of the draft on the eve of the event to focus on starting a family with her wife Isabella Carlstrom.

Hope said having a reliable income was more important than playing footy at this stage of her life.

“I love footy but it’s either quit my job (and) play footy, or quit footy and do my job and right now my job pays the bills,’’ Hope told The Herald Sun.

“It’s 12 months of the year you do that, not six or four months. I have to make decisions that’s best for my family and this is one of those.”

Hope added that her and Casrlstrom were hoping to start their family within a month.

“Me and Bell are hoping to be pregnant within a month, fingers crossed,’’ she said.

“We’re going through Monash IVF and waiting for her to ovulate and then we’ll inseminate. “So we’re hoping that we can be mummies soon.

“Bell’s mum unfortunately was diagnosed with breast cancer and we started a new school for (my sister) Vinny. There’s a lot of stuff going on both good and bad, so I decided the next six months needs to be focused on family and starting that.” 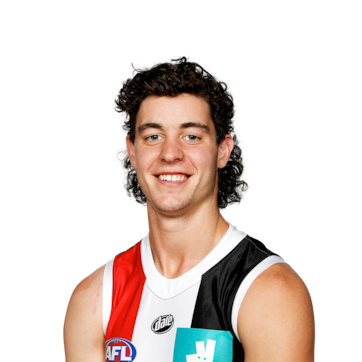