West Coast defender Brad Sheppard will remain a one-club player after penning a new deal to keep him at the club until the end of 2022.

Sheppard missed out on playing in the Eagles’ Grand Final victory against Collingwood after suffering a hamstring injury three weeks prior, yet has been one of the club’s more versatile and consistent defenders over the years.

The 27-year-old was a top 10 pick back in 2009 and quickly became one of the Eagles most important players of recent years with his ability to shutdown some of the game’s best forwards.

“The club’s shown a lot of faith in me in the early part of my career and I feel like now I’m an established member of the team,” Sheppard told West Coast’s website after re-committing.

“I’ve got really good mates at the club and have a good relationship with the coaches (and) I’m really happy to be able to play at this great footy club for a further three years to take me into my 13th year.

“I’ve been counting down the days for round one and I’m really excited about this year, because I love playing footy and representing the club and putting on the guernsey.”

Sheppard had a strong outing in his side’s opening JLT game against the Cats, however suffered a minor knee complaint during the Fremantle match the following week.

The defender will be looking to prepare himself as West Coast begin their premiership defence against Brisbane on March the 23rd. 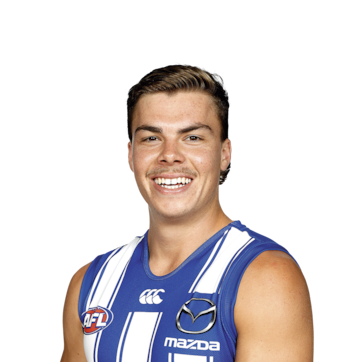