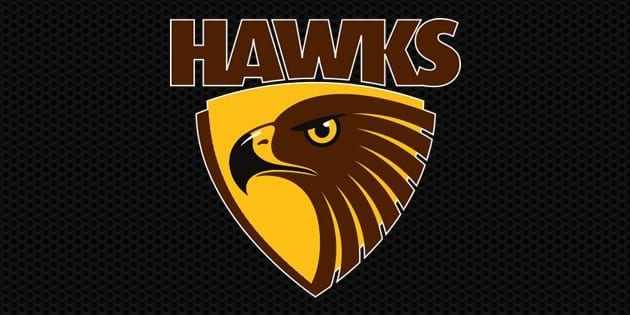 AFL.com.au has reported that the injury-prone 25-year-old turned down offers from GWS and Brisbane before signing the one-year deal.

Whitecross returned from his second knee reconstruction this season, however, could not force his way into the Hawks' side for the finals campaign.

He has played 81 games since being selected with pick No. 29 in the 2007 National Draft.