Collingwood will begin the juggling act to maintain their star-studded list including; Jordan De Goey, Brodie Grundy and Darcy Moore.

The Magpies just secured Jamie Elliott for another two years, but are yet to lock away the long-term future of some of their other star players.

One of those gun-players includes De Goey, and as is expected he will wait for contract extension talks until the back-half of the 2020 season.

De Goey joins a big group of players at Collingwood who are keen to stay but the 23-year-old looks to maximize his worth, and the movements of ruckman Brodie Grundy may affect that.

Grundy’s contract will be the big talking point, as he is yet to decide where his playing future sits beyond 2020 with speculation growing about his link to Adelaide.

The Herald Sun has reported Grundy is looking for a seven-year deal to stay at the Holden Center, but there is uncertainty if Collingwood will offer the big-man the kind of deal he is seeking.

Pies list boss, Ned Guy, will need to find space in an already tight salary cap or all three players if the club wants them to stay at Collingwood.

Collingwood also looks to extend Pies skipper, Scott Pendlebury as he comes out of contract at the end of 2020. 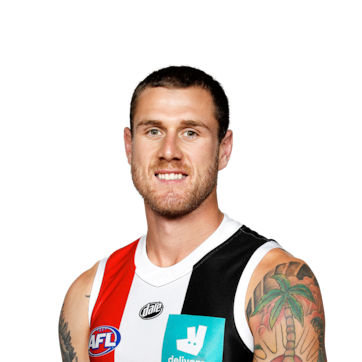