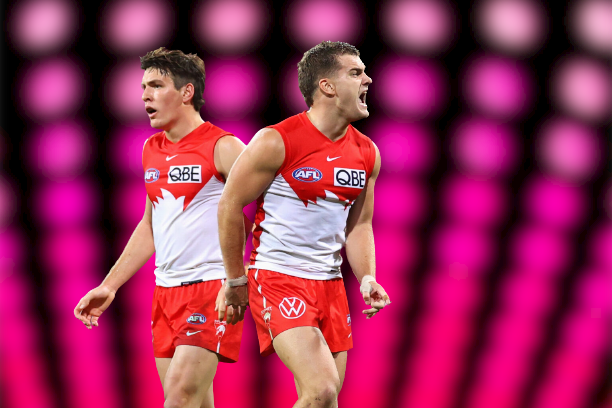 Its back for Round 7! Zero Hanger’s weekly ‘five useless stats’.

Round 7 didn’t fail to deliver plenty of stats but here are the most useless ones that you never knew you needed.

Friday night’s 77-55, 22-point win by Richmond over the Western Bulldogs is the 73rd time both teams have scored numerical doubles in a V/AFL game which was also decided by a double-digit margin.

We look forward to seeing if we can get a 77-point margin (which has occurred just once when Carlton defeated Geelong 99-22 in Round 4, 1919) in the 77th occasion, expected to take place in the next 3-7 years based on trends for this stat.