Hawthorn have taken another Sun out of the Gold Coast, with Jack Scrimshaw making his way to the Hawks.

The 19-year-old has only played four games for the Suns, with all of them coming in 2017.

Scrimshaw was taken with pick seven in the 2016 National Draft. 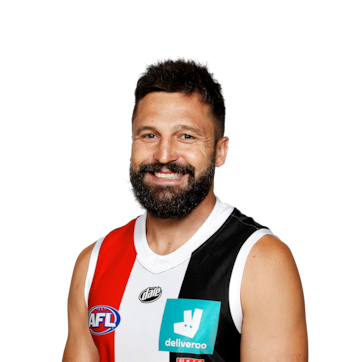